Blog: Being wrong about your startup is a powerful thing. Here’s why 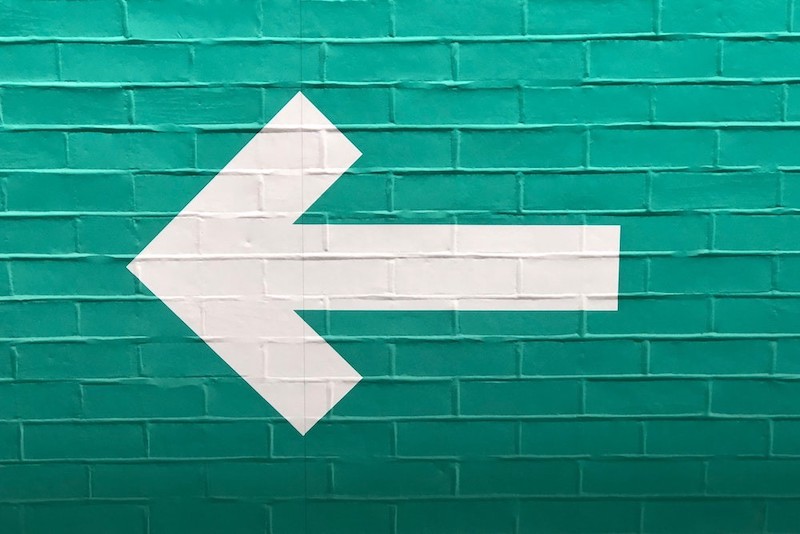 Being wrong about your startup is certainly a powerful thing. I know, it seems counterintuitive, doesn’t it?

I first experienced this philosophy in Elon Musk’s biography by Ashley Vance, titled Elon Musk, though it could also be titled Mars and I still would’ve read it. In a later interview, Musk mentioned that the goal was always to begin from the starting point that you are wrong about your idea. The goal, then, is to be less wrong. Put differently, it’s a spectrum, “I am accepting that at the start, I was 100% wrong about this idea, but after research, I might only be 30% wrong” and that’s great. Why? Because it produces an opportunity for continuous improvement.

For some strange reason, as human beings we have an inbuilt desire to be right; it’s part of our operating system. We live in a culture that is obsessed with being right; it gives us an ego boost, an essential rush of dopamine…

But it also makes us fear failure.

We’re quaking in our boots at the thought.

And if we’re scared of failing, it’s a given that we’re scared of trying. But if you treat an idea as ‘wrong’ from the get-go, then two things happen: first, there’s less to fear because you’re already wrong (you can only be less wrong) and second, you’ll probably work harder to prove you’re right.

When we started on the jamlab Accelerator Programme, we had an idea to produce African Millennial Video content. Through engagement at jamlab, that idea changed and our core business idea became distribution. We had offered branded video production because we loved it (we still do!), but the data led us in the direction of distribution. With that being said, here are some ways we’re learning to be less wrong.

1. DON’T LIE TO YOURSELF

What are some of the assumptions you have about your product? Do a brain dump: write them down, even the small ones. Do people just like your product or brand, or do they actually want to spend their hard-earned cash purchasing it? Because yes, there is a difference. A lot of people like Yeezy’s but a lot of people can’t afford them.

2. DON’T WAIT TO GET CUSTOMER FEEDBACK

Before creating the greatest product known to humankind, try to do customer research. Customer interviews form part of market validation. In other words, you’re trying to discover who your customer really is. By asking open-ended questions (instead of yes-no questions) you accumulate rich data. Think about the difference between asking, why do you like an iPhone in comparison to Huawei? Rather than, do you like iPhone or Huawei? Sometimes observing the customer ‘use’ a prototype, can be really valuable. It can help you determine customer needs as well as spark new ideas about how your product can be used.

You have to be flexible. The thing about assumptions is that they really reveal a deeper bias about the way we think about the world and our place in it. Entrepreneurship is deeply personal. These are the facts. The faster you’re able to let go of un-tested assumptions, the better. You really wanna date your idea or product, test it out, take it to the park, to the movies, let it hang out with your friends and family, before committing to it, before deciding it’s the one.

Don’t obsess over an idea that you haven’t yet proven. Rather prove it, and let the data argue its own case.

Testing assumptions systematically with digital media has gotten a whole lot easier. For instance, you can launch an inexpensive ad campaign on Facebook or Instagram and track its performance. Tweaking metrics like geography, age and a wide-range of features can help validate customer wants and needs. Combined with interviews, this really provides a wealth of data to set you in the right direction.

5. DON’T BE STINGY ABOUT YOUR IDEA

Public failure is the worst. I’ll be the first to say it. It’s easy to hide all the great features of your product until launch.

If you’re worried about an idea being stolen, sign an NDA (Non-Disclosure Agreement) before asking for feedback, or consult with mentors you trust. You don’t need to reveal your entire plan to the world like every villain in every show ever, but you do need to test the core feature externally. Experiment with it, refine it, rework it, “flip it and reverse it”, throw that idea into the deep end and let it swim. Or sink. If through the process of testing your assumptions, you’re not surprised by what you discover, keep testing until you are. The goal is not to be right, but to be less wrong. The world is infinite and vast and varied, teeming with evidence, it’s up to us to find it.

Mata Africa is an AI-driven, video content distribution startup. Mata is passionate about transforming the African Millennial narrative by connecting Pan-African audiences to edgy, empowering and immersive branded video content. We are committed to being the ones we have been waiting for, and the change we seek.