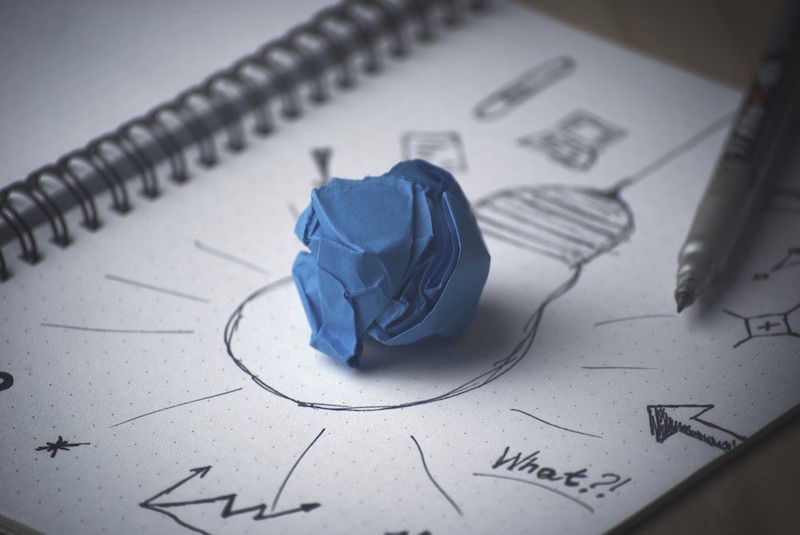 Few South Africans would call load shedding a godsend and even fewer would point to it when drawing up a list of lessons for media start-ups.

But, we’re Politically Aweh: our content makes you learn while you laugh and, although rolling blackouts are nothing to chuckle about, our team’s approach to the Eskom crisis episode production was illuminating (wink-wink). And no, load shedding wasn’t a godsend but it certainly presented numerous learning moments.

Three months into the Jamlab Accelerator programme, we’ve learned a great deal about staying nimble footed and keeping a keen eye on broader strategic and long-term goals. In one of our Jamlab workshops, the term ‘crisitunity’ cropped up: seeking possibilities in crucial challenging moments; making lemonade when life hurls lemons your way.

Load shedding is a national crisis and, being content creators dissecting news and politics, it made sense to accommodate it in our news diary when Eskom announced stage 4 of rolling blackouts.

But, in an environment saturated with information, a flurry of headlines and hot takes, our clear challenge was to add valuable context. While we managed to zone in on a clear angle, the daunting challenge faced by state-run energy producers across the world (known as the ‘utility death spiral’), our video found itself amid heated debates South Africa’s future.

The crisis was clear: load shedding has far-reaching social and economic ramifications. Having identified the value in adding context, we found ourselves in conversation with members of the general public, energy sector specialists as well as those focused on the country’s economic well being.

Timing is always a major challenge with any news media or news analysis platform. The prevailing question remains: how do we make content available as close to the news cycle as possible?. Though load shedding was not exactly a breaking story when our episode premiered, its angle added a new thread to conversations around risks associated with legacy (traditional/older) power producers.

The level of engagement was eye-opening. Our full YouTube episode racked up more than 16 000 organic views, with more than 200 comments on that platform alone. The knock-on effect was breaching the 1 000 YouTube subscriber mark, while our social media engagement included direct interactions with conversation leaders within the energy, higher education and news media spheres.

While it was a very specific crisis which presented an opportunity within our start-up’s operating environment, the lessons in adapting to circumstances was one of the major takeaways. News is unpredictable and vast. Some of our past work has resonated with our audience for its sharp, takes on topics — even if they were outside the news cycle. Having the dexterity to adapt to the moment has been an invaluable asset and we’re excited for the rest of our production and Jamlab journeys.

Tyson Ngubeni is a South African comedian, actor and voice artist. He is a member of Politically Aweh.