Behind the rise of media support communities in Africa

Within the journalism community, individuals and groups that used to work in proximity with each other have sought remote avenues through which they would temporarily replicate such encounters 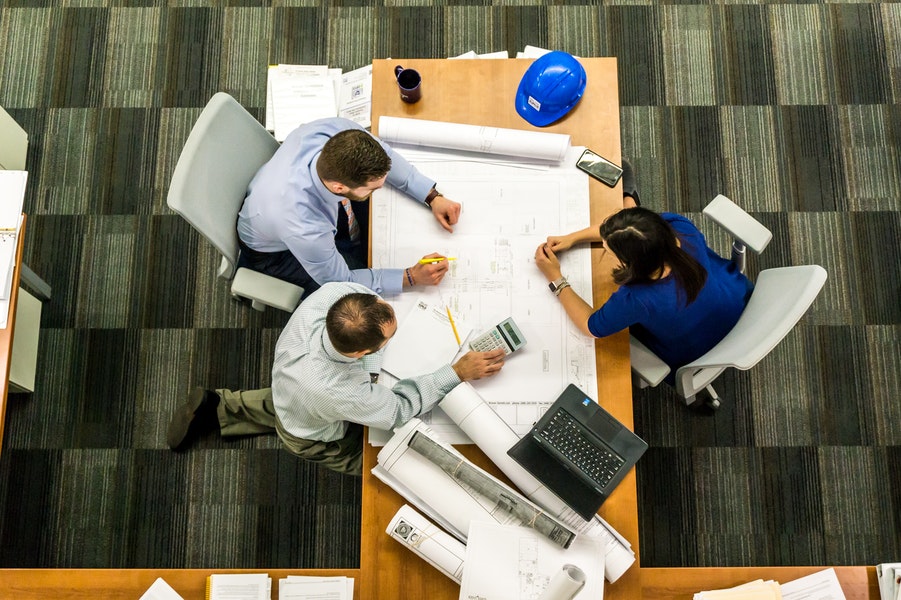 When the spread of Covid-19 forced authorities around the world to impose restrictions on movement in early 2020, it was difficult to predict when normalcy would return or if there would ever be a reversion to pre-pandemic life routines.

Within the journalism community, individuals and groups that used to work in proximity with each other or have regular in-person meetings sought remote avenues through which they would temporarily replicate such encounters. One of the areas where such attempts achieved considerable success is in journalism education.

In Zimbabwe’s Midlands province, for instance, located some 220 kilometres from the capital Harare, journalists who had formed the Kwekwe Press Club “to advance the journalistic interests of scribes in Kwekwe district” decided that a coronavirus-enforced lockdown did not have to mean the end of their capacity buildings efforts.

According to William Milasi, the secretary-general of Kwekwe Press Club, although they had already harnessed the power of WhatsApp before the pandemic for regular interaction, the restrictions on movement forced them to diversify how they use the platform.

“We had already harnessed social media before the Covid-19 pandemic. So, when Covid-19 hit, we fully utilised WhatsApp to host our guests. We have used WhatsApp as a platform where journalists in Kwekwe interact with not only other media practitioners but also with our news sources,” he explained.

Similar online interactions between journalists are happening elsewhere on the continent, from South Africa to Uganda to Ghana. And they are happening on platforms that do not charge any money for the journalists to use them. All they need to ensure they have is data.

For Job Apuuli, who runs the Online Media Fellowship from Uganda, through which his team invites senior journalists and academics to offer training and mentorship, the minimal cost of running a WhatsApp group is a key part of its appeal.

“To organise a meeting or workshop for journalists in Uganda is quite an expensive idea despite a need for training by these journalists,” he says. “Using a social media platform to share knowledge and experiences wouldn’t be a bad [alternative]. I think that’s a major advantage.”

The Online Media Fellowship has 109 members in its WhatsApp group, mainly drawn from Uganda, Kenya, and Rwanda. They are mainly early-to-mid-career journalists keen to share grant opportunities, new tools and to engage virtually with their more senior counterparts in East Africa.

Twitter Spaces is another platform that has provided journalists with an avenue to congregate virtually. For instance, on April 6, the African Institute for Investigative Journalism (AIIJ) held a Twitter Spaces discussion on what journalists need to know when digging into how governments spent funds allocated to overcoming the Covid-19 pandemic.

Similarly, the Kenya-based Foreign Press Association, Africa has held a series of Twitter Spaces discussions, including a recent one on April 8 about why Africa has such tough visa restrictions that they limit travel for Africans within their own continent.

In West Africa, a vibrant 211-member online journalism community has grown around a WhatsApp group initiated by Nigerian journalist Adeola Yusuf, who is the team lead for Platforms Africa. The WhatsApp group, which is also named Platforms Africa, was developed to bring together Africans from various fields in a bid to stimulate discussions on diverse issues, post breaking stories from various sources and undertake fact-checking of controversial stories/subjects.

“On Saturdays, we have what is called e-discourse and we get resource persons to lead discussions as well as educate members on issues,” says Francis Kokutse, a Ghanaian journalist who moderates the weekly discussions. “The platform has provided sources of experts for the journalists to fall on. I have [personally] used some of the [information from] medical experts for stories l have done.”

Despite their cost-effectiveness, however, the platforms still have some challenges that have hindered journalists from fully benefitting from them. “Network challenges hinder interactions,” says Milasi. “Another issue is the prohibitive internet data which makes it difficult for some to fully participate.”

However, considering that the benefits of the platforms have outweighed the demerits, it will not be a surprise to see more groups growing, and more diverse uses of the platforms emerging. In fact, according to Kokutse, the online platforms could even lead them full circle to a point where they will leverage the contacts from their online communities to organise in-person gatherings once again.

“We have had discussions privately and at one time thought of organising a conference to deliberate on African issues.,” he said. “But, due to Covid-19, we could not move beyond just discussing these plans. Now that the pandemic is reducing, hopefully we will take another look at our plans.”