AI is coming to newsrooms, should we embrace it or resist it? 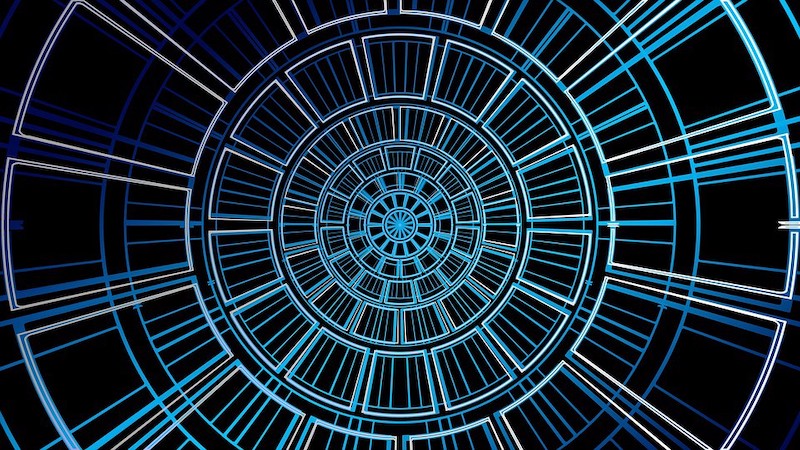 This article is written by Maria Teresa Ronderos, director for the Program on Independent Journalism at the Open Society Foundation.

Many large newsrooms and news agencies have, for some time, relegated sports, weather, stock exchange movements and corporate performance stories to computers. Machines can be more rigorous and comprehensive than some reporters. Software can import data from various sources, recognise trends and patterns and, using Natural Language Processing, put those trends into context, constructing sophisticated sentences with adjectives, metaphors and similes. Robots can now convincingly report on crowd emotions in a tight soccer match

These developments are why many in the journalistic profession fear Artificial Intelligence will leave them without a job. But, if instead of fearing it, journalists embrace AI, it could become the saviour of the trade — making it possible for them to better cover the increasingly complex, globalised and information-rich world we live in.

Intelligent machines can turbo-power journalists’ reporting, creativity and ability to engage audiences. Following predictable data patterns and programmed to “learn” variations in these patterns over time, an algorithm can help reporters arrange, sort and produce content at a speed never thought possible. It can systematise data to find a missing link in an investigative story. It can identify trends and spot the outlier among millions of data points that could be the beginnings of a great scoop. For example, nowadays, a media outlet can continuously feed public procurement data into an algorithm, which has the ability to cross-reference this data against companies sharing the same address. Perfecting this system could give reporters many clues as to where corruption may be happening in a given country.

Not only can intelligent computers analyse huge amounts of data to aid timely investigations, they can also help source and fact-check stories from the crowd to see if contributions are reliable. According to a 2017 Tow Centre Report, several media outlets in the United States, are already using AI to fact-check. Reuters, for example, is using News Tracer to track breaking news on social media and verify the integrity of tweets. Serenata de Amor, a group of technology enthusiasts and journalists from Brazil use a robot named Rosie, to track every reimbursement claimed by the country’s congress people and highlight the reasons that make some of the expenditures suspicious.

There are many other ways in which algorithms are helping journalists: from making rough cuts of videos, to recognising voice patterns and identifying faces in a crowd. They can be programmed to chat with readers (chatbots) and answer queries. The tricky part is that this process cannot happen without a human journalist present who, with a goal in mind, asks relevant questions about the data. Reporters and editors need to learn fast how these systems operate and how they can use them to enhance their journalism.

Most journalists in the world do not have access to a team of programmers, and data scientists, to help design and build their projects. Collaboration is the answer. Small newsrooms and freelancers can make up for the lack of resources by teaming up with software developers, to help build a more permanent collaboration. They can also become perceptive in spotting the many open-source search and analytics tools available.

Communication between journalists and techies is not a given. It needs a lot of learning from both sides and some trial and error. With ongoing technological development, journalists now have an ever-expanding toolkit in which to hold power to account. With this increased capacity to listen to their communities and identify their needs, it would be a tremendous waste not to try.

The Guardian’s readers’ editor, Paul Chadwick, writing about the relationship between journalism and Artificial Intelligence, proposes a new clause for the newspaper’s code of ethics. “Software that ‘thinks’ is increasingly useful, but it does not necessarily gather or process information ethically,” he warns. “When using Artificial Intelligence to augment your journalism, consider its compatibility with the values of this code.”

Journalists have to be aware that algorithms may lie or mislead. They have been programmed by humans, who have biases, and logical patterns may lead to the wrong conclusions. This means journalists will always need to check results with their century-old verification techniques: crosschecking sources, comparing documents, doubting their findings.

Transparency is another must for journalism in this new era of machine intelligence. “The biggest stumbling block for the entrance of AI into newsrooms is transparency. Transparency, a basic journalistic value, is often at odds with Artificial Intelligence, which usually works behind the scenes,” says Nausicaa Renner, digital editor of the Columbia Journalism Review.

Media should let its audience know what personal data it is collecting if it wants to remain credible. Despite the powerful new toys allowing them to cater precisely to their audiences’ taste, editors should also strive to inform users about what they don’t want to know. The public interest is still the media’s business and the key to its survival.

By the same token, investigative reporters should do their best to explain how they are using algorithms to find patterns or process evidence for a story, if they want to be different from the manipulators and demagogues who secretly collect data for use as a commercial or political weapon. Moreover, healthy journalism should continue to bring to life those silenced voices and intractable issues around which no one has systematically collected information or built data sets.

In the end, while it is true that AI enables journalism as never before, it is also true that this brings new challenges for learning and accountability. Without journalistic clarity, all this technology will not lead to a well-informed society. Without ethics, intelligent technology could herald journalism’s demise. Without clear purposes, transparent processes and the public interest as a compass, journalism will lose the credibility of people, no matter how many charts, bots and whistles you adorn it with.