Angolan startup Manifexto: What we hope to gain from Jamlab 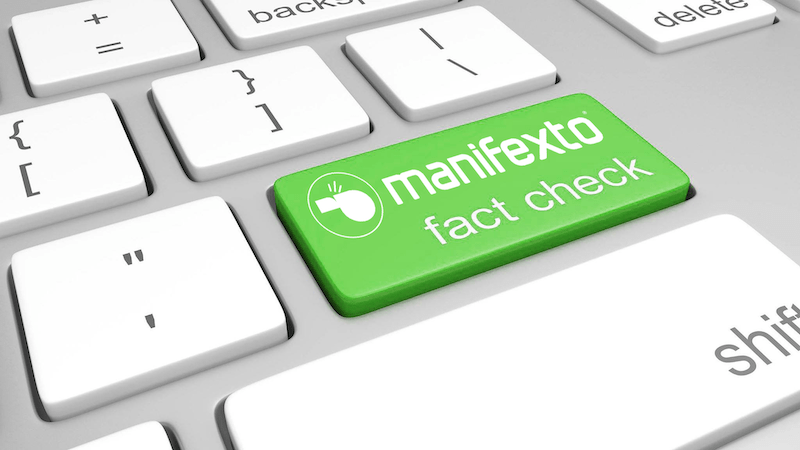 Manifexto, a news aggregator, was launched in late 2017 and had one simple objective: to create a single space where news articles (only in Portuguese) would be gathered and presented to the public, thus democratising access to news in Angola.

Ever since then, the platform has delivered on its promise to provide access to news from several sources in an unbiased fashion, and naturally, it has also evolved. Following digital trends to reach a wider audience and attract younger generations, but more importantly, focusing heavily on tackling fake news to ensure a well-informed society.

Given the recent developments and the negative impact misinformation and fake news have had throughout the world, we knew what we had to do and the decision to act upon it was very easy to take. We felt compelled to build a fact-checker using Artificial Intelligence, allowing users to assess the veracity of a given article. The idea is to inform readers whether an article is fake or not even before they click on it, thus preparing them for what they are about to consume and automatically creating an emotional barrier that will help them decide for themselves given all the facts written and the tool’s assessment.

We were thrilled with the possibility to join the Jamlab Accelerator Programme as we felt it vital for us to be part of its network and the conversation around media, disruption, and innovation as well as to have a greater understanding of global digital trends while tapping into southern African markets, innovators, and potential investors.

Despite the endless possibilities, great opportunities, and huge potential we acknowledge from joining Jamlab, it is our greatest objective to be able to complete the development of the AI fact-checker. We will need support from Jamlab’s great mentors and contributors to be able to devise a great model, one that can be used to serve not only Angola but Africa and other emerging markets.

The JamLab Accelerator is a six-month hothouse programme for journalism and media innovators. It is based at Tshimologong Digital Innovation Precinct in the heart of Johannesburg.