Ahead of African elections, unlock partnerships with fact-checkers

Across Africa, about 13 countries, including Senegal, Botswana, Namibia, Senegal, Nigeria, South Africa and Guinea, will hold general elections at some point in the coming year 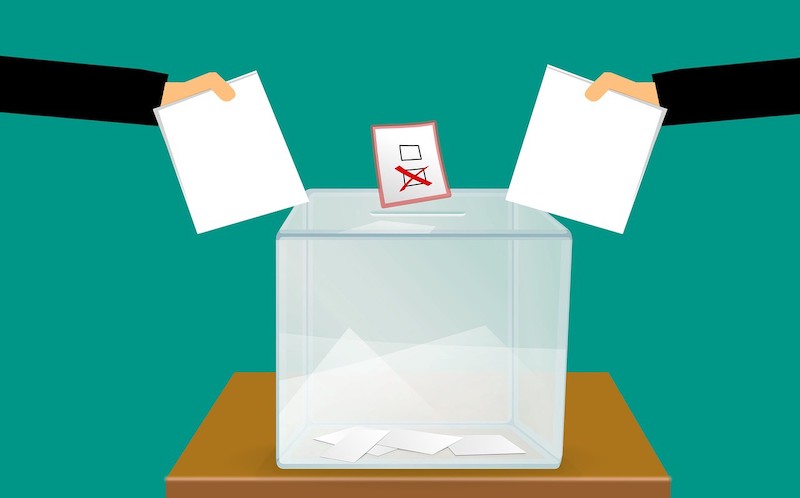 In the wake of the 2016 U.S. presidential election, much of the focus in the subsequent months has been on Cambridge Analytica and how fake news has the power to shape and sway perceptions. Social media platforms such as Twitter, Facebook and WhatsApp have become an approach for politicians to manipulate the truth, spread misinformation, falsehood and fake news.

In reflecting on the past two years of trying to get to the bottom of the connection between the Russians and the Donald Trump campaign, and in an attempt to not have history repeat itself in any way similar, news organisations will make fact-checking a number one priority during the upcoming elections. In as much as it is the responsibility of the media to corroborate information and have articles go through thorough fact-checking processes before publishing, it has become a difficult and challenging task.

In 2019, numerous countries will be holding general/presidential elections. In Africa, about 13 countries, including Senegal, Botswana, Namibia, Senegal, Nigeria, South Africa and Guinea, will hold general elections at some point in the coming year. News organisations will attempt to be on top of their news coverage in many respects, from verifying and accurately testing claims made by politicians throughout the campaigning period, up until the publication of results.

Most recently, at least 16 Nigerian news organisations launched an election fact-checking project called CrossCheck Nigeria in an attempt to combat misinformation before elections next year. The platform will get over 50 journalists working across print, broadcast and online media to work together to investigate, verify and disprove erroneous claims, particularly on social media.

Another more well-known fact-checking platform is Africa Check, with its largest office based in South Africa. The organisation does not necessarily partner with news organisations, but their aim is to hold public figures accountable for what they say in the public arena. Africa Check also has what they call “Promise Trackers” that gauge whether governments in Nigeria, South Africa and Kenya are keeping the promises they made during the elections.

With all that said, covering elections on the African continent will be challenging but also exciting. African journalists covering elections will mean that news organizations should not show favor for any politician or political party, that journalists will work extremely hard publishing accurately tested information, and that the readers of this media can be assured that the information they are consuming is accurate and reliable.

This post was first published by Nieman Lab. It is reproduced here with permission.