A snapshot of Africa: its people, culture and identity

On the road with Kanya Kali, a South African lawyer who is travelling across the African continent to capture the stories of Africans 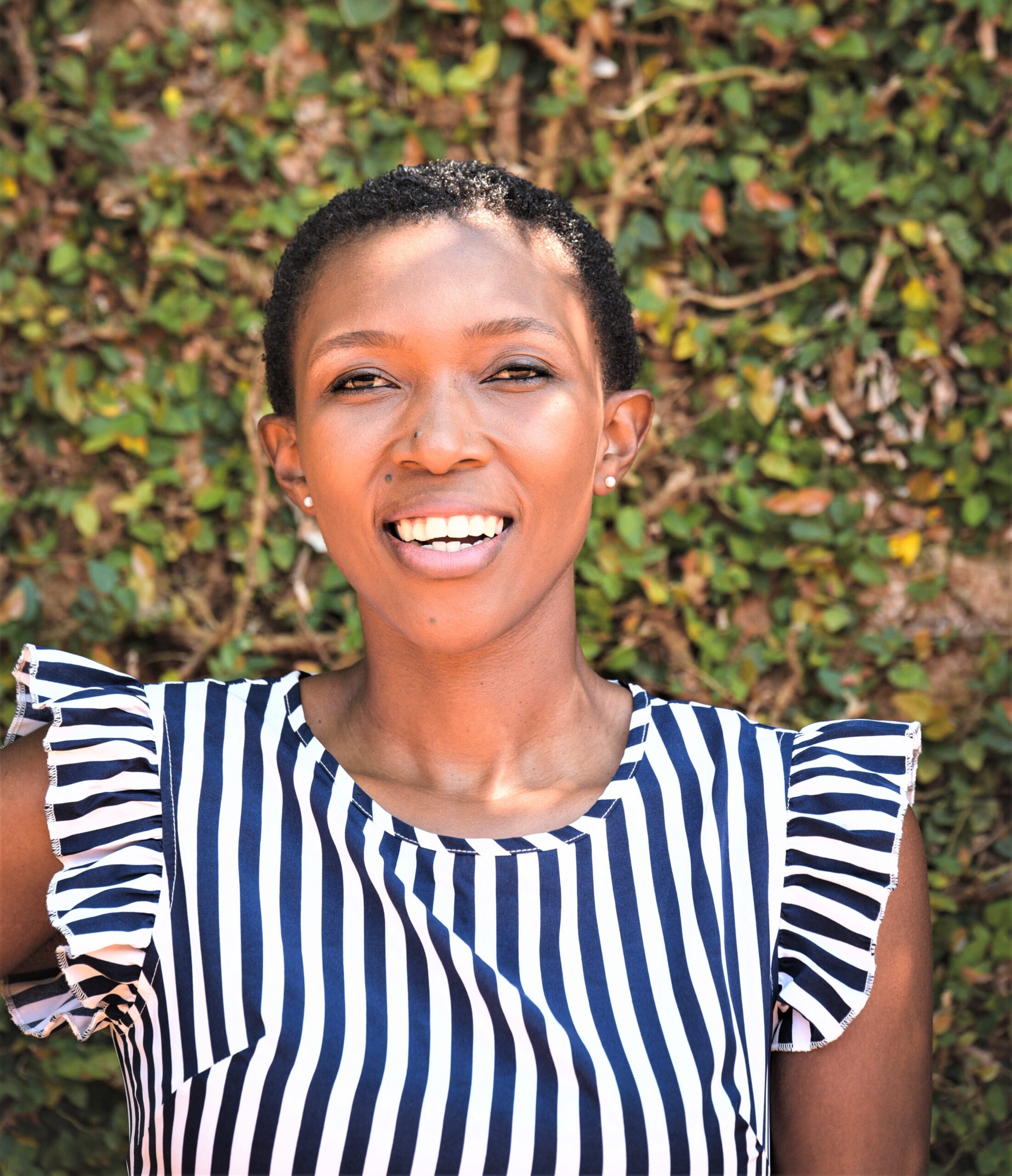 We had a conversation with Kanya Kali, a South Africa lawyer who is travelling through Africa capturing the stories of Africans through her YouTube channel, See My Africa which is a snapshot of stories that encapsulates the authenticity and heart of the African continent and its people. Through her journey around Africa, she aims to create awareness about African history, unity, and pride. Kali has started a docuseries called Feel Good African Stories.

In each country, she visits she will spend between one to three months in order to immerse herself and fully experience the culture of each nation. Kali is currently in South Africa and so far has visited Ghana, Nigeria, Angola, Gabon, Uganda and Zimbabwe and her next stop is Côte d’Ivoire.

Why did you decide to start this journey to travel across Africa?

I realised in university, after meeting Africans from various countries, that I knew nothing about my continent. I knew more about Hitler, Stalin and Kennedy. I did not even know the names of other African countries but I definitely knew about Belgium, Switzerland, France and the likes, even though I had never visited these locations. I found that quite sad for me and my generation. After university, I made it a mission to start traveling the continent as soon as I could afford it or start working for an organisation that could afford me the opportunity to work in various African countries.

How has the experience been?

I love travelling the continent. My experience has been quite heart-warming, mainly because of the people I meet. I love the sense of community that is still present in the continent. I have visited a few countries – Ghana, Nigeria, Angola, Gabon, Uganda and Zimbabwe. However, with the exception of Gabon, the visits were quite short (max two weeks). So, the experience was very touristy. Going forward, in order to immerse myself in the countries I visit, I plan to stay between one to three months (depending on visa regulations).

You started a docuseries called ‘Feel Good African Stories’. Why did you start it and why is it important to capture feel-good stories about Africa?

I started this docuseries just more than a month ago (around September 2021). The narrative around Africa is very unbalanced. If I did not live on the continent, I would believe that everyone is starving with flies buzzing around them, everyone is corrupt, everyone has Malaria, AIDS, or Ebola, every country is at war. Really, stories told about Africa are quite horrific. Meanwhile, there is another side that gets little attention – the feel-good stories about Africa.

This one-sided narrative is the reason I started the docuseries. It is important to tell these stories because we need to change the narrative being reported about us. We honestly cannot sit back and continuously watch the same draining news about ourselves. The world has been socialised to see anything Western as authority, therefore anything being reported by the media is seen as fact. It is only when we start telling our own stories that a balance of information will be available.

What makes a feel-good African story? How do you identify/choose it?

It’s really a story that makes me feel good and proud to be African. These are everyday stories like the first episode that has been published on YouTube. I choose stories that are positive, inspiring, and/or educational. There is no shortage of these on the continent.

Since being on your journey, what is the one thing that you have learned about the African continent?

I have learned that most African countries know a lot about South African history and they have been instrumental in the struggle against apartheid. However, many South Africans do not know anything about some countries. When I was traveling to Gabon, many had to google the country. When I arrived in Gabon, the children were watching TV shows from South Africa (Shosholoza), many adults had watched Sarafina, there’s a school named after former president Nelson Mandela, the list goes on.  This has fired me up even more to continue my journey.

What are some of the challenges you have faced when travelling to these different countries?

One of the biggest challenges is the language barrier. This was the case in Angola and Gabon. I was using taxis in Gabon and their system requires you to negotiate the fee with the driver. This was my biggest fear because you stop the taxi (which has people who are in a hurry inside) and you have to tell the driver where you are going and how much your offer is in French. I used to call my friends every time I was going to take a taxi to practice what I was going to say to the driver.

I also still get shocked at how expensive traveling to and staying in some countries is. I am quite fortunate to have friends all over the continent though. I honestly cannot comment on how expensive Angola is because when I visit because I hardly spend a cent.

You are currently in South Africa, can you tell us what to expect from your series on South Africa and the topics you will cover?

South Africa is my home country and I have a full-time job as a lawyer here. Due to my content creation ambitions, I just recently resigned. So, my time in South Africa (especially this time) has been pretty hectic. Nevertheless, I have been documenting as much as I can. I have published a few videos on my YouTube channel already about uMgidi (Xhosa homecoming celebration of an initiate) that I attended in the Eastern Cape, a trip I did to OR Tambo International Airport and Sandton using the Gautrain and a day I spent in Tembisa township. I will also be publishing more videos which include a traditional wedding, Jozi culture, Vilakazi Street in Soweto and hopefully a drive from Johannesburg to Pretoria.

After South Africa, which country are you going to travel to?

I am excited to be traveling to Côte D’Ivoire (Ivory Coast) soon. It will be my first time visiting the country.

How can Africans tell more of their own feel-good stories?

Technology and social media have made telling our stories easy. Gone are the days where we need to be on TV, radio or magazines to tell our stories. Everything I have done to this point has been through my smartphone and social media (with the exception of the first episode of Feel Good African Stories). But all my other YouTube videos, Instagram and Twitter have been 100% generated from my smartphone. So I believe we now have more opportunities to tell our own stories even liking, sharing or subscribing to content that tells feel-good stories. The truth is that we can’t all be out creating this content, but the support given to those who can really goes a long way.

How has your docuseries been received?

I have received great feedback and responses. However, due to being a newcomer in this space, I do not have a big following. This takes time. So, I have not been able to reach a big audience and truly assess the response. I have also been nominated as a finalist by the AfroBloggers Awards 2021 under the travel category. These wins assure me that I am moving in the right direction.