Now known as more than just a Twitter handle, 263Chat is making money moves, leveraging of its trusted brand in Zimbabwe 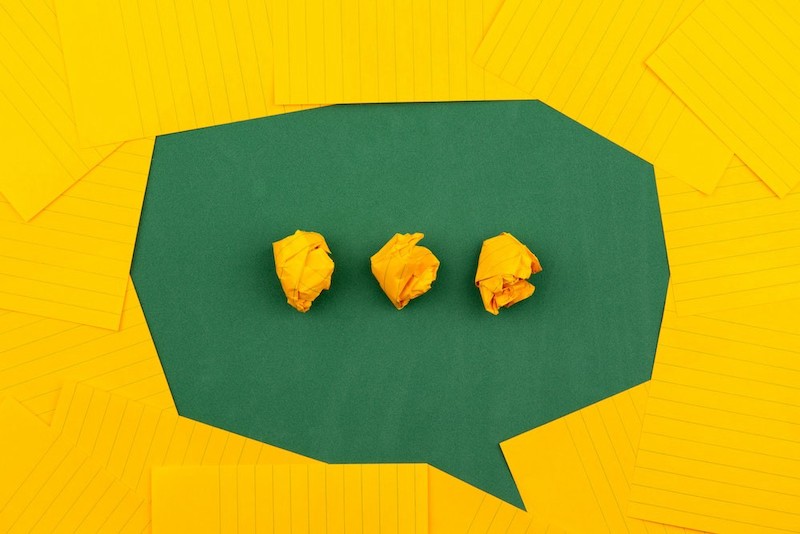 The covid-19 induced devastation manifesting on an already choking Zimbabwean economy has left big guns in the southern African country’s media landscape hanging by a thread.

Decades of resource mismanagement, rampant corruption, among other external factors have been widely cited as chief drivers of the country’s dilemma.

To this end, in a bid to stay afloat, some of Zimbabwe’s mainstream media platforms have trimmed down staff members in order to cut costs.

But, harsh as it is, the operating terrain has proved lucrative for disruptive media practitioners like 263Chat — one of the country’s biggest online news platforms founded in 2012 — that is yet to retrench any of its staffers.

“We have actually recruited, we made some additions to the team during this covid-19 period,” says 263Chat founder and chief executive, Nigel Mugamu.

According to Mugamu, years of hard work “on sure steps of one brick at a time”, coupled with principally abiding to journalism ethics has made the online news organisation stick out and command respect, trust and credibility which is now translating into business.

“Setting out, my approach was how do I make this sustainable and as I picked my competition I sought to contest for equal recognition and presence as that of traditional mainstream platforms,” said Mugamu.

He added, “I wanted something that would command some presence and class, a publication that would publish verified news. It makes it difficult to get advertising dollars from real established clients when you’re known for a sensationalist or liar.”

Years on, adverts of the biggest local bank, CBZ Holdings, telecommunications giant in the land, Econet Wireless, among other companies arrayed on 263Chat website and social platforms serve as testimony to credible and trustworthy reportage conducted at the firm.

However, what is now known today as competitive publication started back in 2012 as a Twitter handle by an accounting post graduate who wanted to bridge the gap between locals and foreign based Zimbabweans.

“After finishing my post graduate degree in the United Kingdom and coming back home in 2010 I noticed that there was a great divide between people who were here and those in the diaspora,” he recalls.

“At the time international media was only reporting about former president Robert Mugabe, his wife Grace and opposition leader Morgan Tsvangirai, something which left a lot of Zimbabweans abroad out of touch with on the ground matters of ordinary citizens.

“So in 2012 I had this idea to link these two parties, local and abroad Zimbabweans, through conversations on Twitter. At the time there was neither a business plan nor vision to establish a media house. I just saw a need for Zimbabweans to talk and understand each other better,” Mugamu says.

In no time he gathered an online community and would have weekly Twitter discussions on wide ranging topics.

“Success on social media gave me confidence that it was possible to start an online publication and challenge the mainstream,” he says.

Once a website was up and now building a team, the need to make the whole thing sustainable, with the cooperate world in contempt of online advertising at the time, saw Mugamu venturing into social media management and training workshops.

“This was how we were primarily generating revenue. However, as our social media reach grew the business focus shifted, the command enabled us to lure advertisers,” Mugamu says.

In a bid to consolidate effective online presence, in 2017, the organisation pursued an ambitious initiative which would see information-starved ordinary citizens accessing news for free on WhatsApp, the country’s most popular social platform.

“Seeing the thirst for news and knowledge among low income earners who can’t afford buying newspapers on a daily basis, we brought on board an initiative where we collect our daily stories into a pdf file and send it out at 6pm every day on WhatsApp,” Mugamu says.

The initiative has proved instrumental in nurturing informed citizens as daily news is reaching remote areas which were traditionally only privy of state manipulated and propaganda news.

According to Mugamu, the e-paper which goes out to over 70,000 subscribers, majority of whom are the poor, has created a rush among cooperates to advertise on the platform.

To register, readers send a WhatsApp message to a number shared on 263Chat cyber platforms indicating their wish to receive news. Within the organisation’s structures someone is then tasked to add the numbers into WhatsApp groups from which the e-paper would be dispatched.