A guide for journalists covering pandemics in Africa

African journalism is central to maintaining and supporting democratic practice 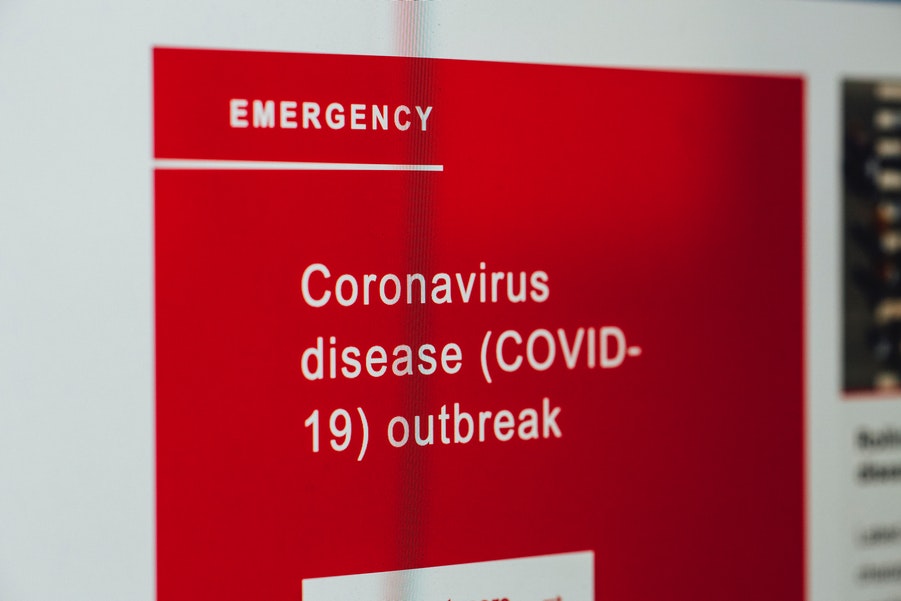 “It has always been said that the pen is mightier than the gun, as journalists play an important role of keeping citizens informed, holding governments accountable for their response to the pandemic and in providing fact-checking information,” said Dr Yumiko Yokozeki, director of UNESCO International Institute for Capacity Building in Africa (IICBA) at the launch of two resources on the impact of Covid-19 on African journalism and journalists.

The African Editors Forum (TAEF) and along with the support of UNESCO launched two reports. The Impact of Covid-19 on Journalists and Journalism and The Safety Guide for Journalists Covering Pandemics in Africa, these reports will provide insights on the experiences of African journalists during the pandemic and will be useful resources for journalists covering pandemics.

Yokozeki challenged all the media stakeholders in Africa “to take advantage of the many resources UNESCO and our partners have produced, to use your journalistic pens with more power and might than the gun to save the many lives on the African continent”.

Dr Sandra Roberts, author of the Impact of Covid-19 on Journalists and Journalism report said that “African journalists faced significant obstacles which have further been impacted by Covid”.

Roberts noted that there have been extensive reports and studies on media practices and content distribution has been impacted by Covid but these resources have limited information on African journalists. “It is crucial that Africans have access to reliable, independent information to fully participate in democratic systems,” said Roberts.

Roberts along with a team of researchers interviewed media practitioners across 16 African countries to find out the extent of the impact and the risks it implies. One of the major findings was that journalists were unable to report freely: collect information, generate story ideas and research due to lockdown restrictions. “The communication between journalists and sources was broken,” said Roberts, adding that news production has been fundamentally changed.

The daily interaction present to newsrooms had been curtailed, due to many working from home and others on rotational schedules which meant that journalists were unable to discuss and share creative stories ideas. Even though some stories were produced the content was “poorer as journalists struggled to get sources,” said Roberts. Journalists were frustrated as the basics of multi-source stories were made much harder and some journalists were under surveillance as documentation for movement was required.

Journalists faced financial constraints such as data costs due to working from home which resulted in journalists carrying the costs of news productions. “Motivation to continue in journalism was impacted, the work of journalism became more difficult, less creative and more solitary, sources and information became scarcer and work itself inherently riskier,” said Roberts.

“Misinformation is a major issue in epidemics because it can lead to more harm, a journalist is out there to provide details and information,” said Dr Adedamola Adetiba, co-author of The Safety Guide for Journalists Covering Pandemics in Africa. The guide will provide resources for journalists on how to report during health emergencies in Africa. Adetiba said the guide emphasises the need for the journalist to understand social complexities. He explained that when a journalist approached a specific site they are approaching as an ‘intelligentsia’ not just as anybody but someone who is knowledgeable.

Adetiba said it is important for journalists reporting on pandemics to be “scientifically sound” and have a profound understanding of how epidemics happen. He noted that journalists should be aware of how pandemics can be politicised. “Journalists need to be aware of these realities and what the governments had to gain when presenting a report.”

“A journalist needs to activate their senses. An epidemic is not just a site of the triumphs and failures of science but it is also a place to report political interventions,” said Adetiba.