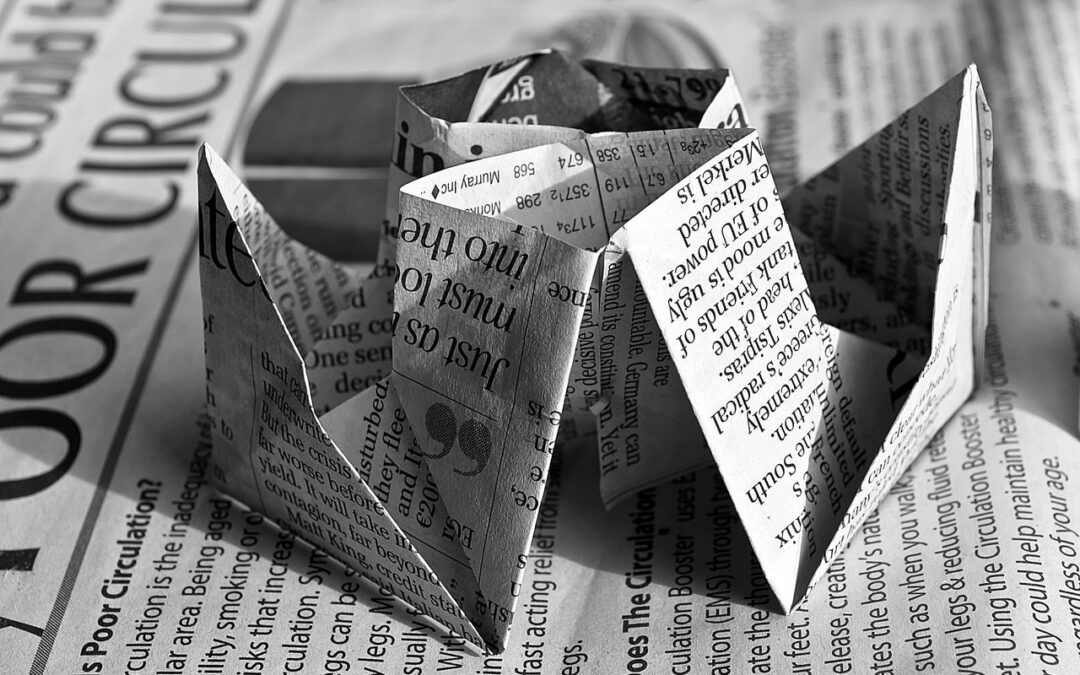 Journalism is a profession that requires a higher level of education and well-trained individuals with the requisite knowledge, passion, skills and ability to handle issues constructively.

The public must be well informed on issues of concern. This requires a high level of ethical values and standards.

Many upcoming Ghanaian journalists are less knowledgeable about issues and how to craft them, hence, the spread of fake news and false information in the country. There is also a general concern about the falling standards of journalism practice.

This has been widely attributed to the proliferation of journalism institutions producing unqualified and unethical journalists. Some of these institutions use a minimum of three weeks and a maximum of six months to train journalists.

“I don’t know if some of these private media training institutions are in competition with others, they are now admitting junior high school leavers for training at maximum six months to join the intellectual, aptitude and noble profession,” Christopher Tetteh, a journalist with the Ghana News Agency (GNA) said.

Gone are the days, when Ghanaian journalists were those inculcated with practical and ethical training with enthusiasm and the technical proficiency from the Ghana Institute of Journalism (GIJ) to fill the media landscape.

The Ghana Journalist Association (GJA) has, on a number of occasions, expressed worry about the trend but nothing seems to be done about it.

Mr Yarboi Tetteh is the deputy central regional chairman of the GJA. He sees the problem as a great threat to media sustainability and its efficient role in nation-building. He has called on stakeholders to streamline their activities.

This, according to him, would help raise journalism standards which for some time now have been on the decline.

Mr Tetteh’s argument is against the backdrop of falling standards of journalism in the country which he partly attributed to the influx of ‘mushroom’ journalism training institutions that have not been accredited and recognised by the National Accreditation Board (NAB).

Mr Emmanuel Adu Gyamina, a former parliamentary correspondent and the current Bono, Bono East and Ahafo regions correspondent of the Daily Graphic newspaper, is of the view that professional journalists must come from the accredited institutions of training.

This, he said, was crucial not only for the profession but the nation as a whole because misinformation would have a negative impact on the country if there were many people in the media who were less knowledgeable about their own profession.

“Most of the populace take information from the radio stations very seriously and perceive this information as the truth. So if such radio personalities do not actually know what they are talking about, the whole system can be chaos,” he said.

The journalism profession, he said, is not a lazy man’s field, and not for people uninformed, therefore, the education of journalists should be streamlined such that students would receive the acquired and requisite qualification and in-depth knowledge to help the system.

According to him, journalists must be well educated because they play a key role in national development.

In this regard, he said there should be a system and structures to train prospective students to become qualified journalists.

“A journalist must hold at least a diploma from a higher standard training institutions but not three months certificate,” he said.

Nana Osei Kyeretwie, the Bono, Bono East and Ahafo regions manager of the Ghana News Agency, said the recent distortions, misinformation and false news are the outcomes of the influx of such quack journalists.

“Arguably, journalists from these media training institutions have very little idea about the profession,” he said, adding that these students demonstrate a high level of incompetence and displeasure for the profession during practical training and internships.

Christopher wants standards to be set for the journalism profession.

“I suggest that stakeholders and future policymakers such as the Ghana Association of Private Schools, the National Media Commission, the National Communication Authority, Ghana Education Service, the Ghana Journalists Association, National Accreditation Board and Ghana Bar Association must sit together and set some level of standard for the journalism profession if indeed it is recognised as a vital agent in national development,” he said.

“Who can call him or herself a lawyer or legal practitioner if they haven’t been to the Ghana Law School at Makola and attained the required standard?” he asked.