New Frame’s Richard Pithouse doesn’t want to be first. He wants to be credible 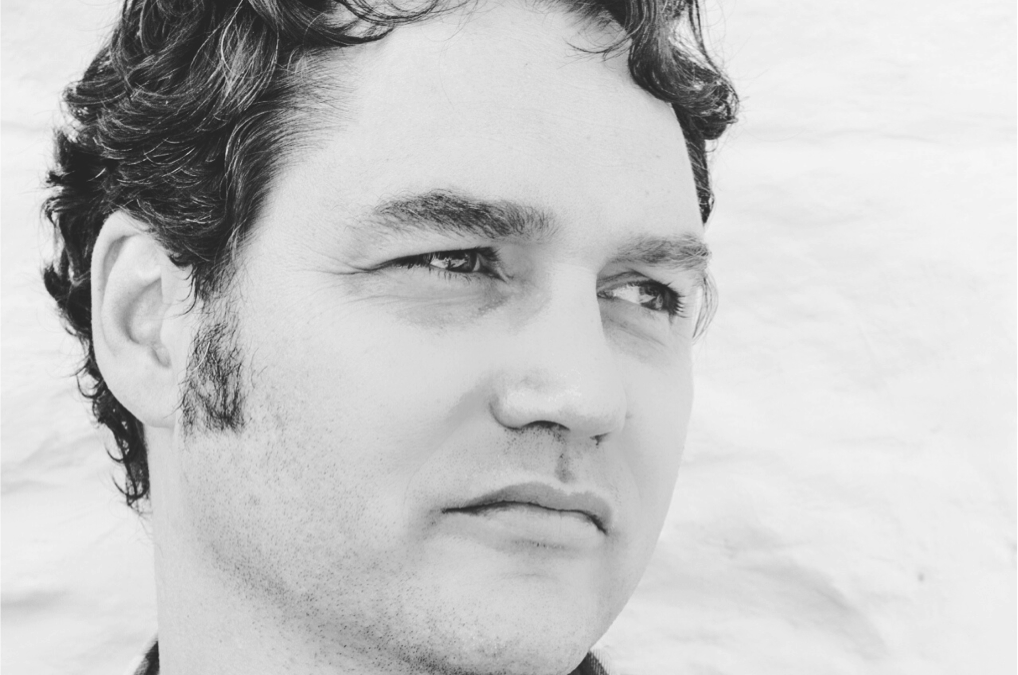 A recent addition to the South African digital media landscape is aiming for credibility and depth, not clicks or commercial income. New Frame was started in August 2018 and born out of dissatisfaction with the restrictions and shortcomings of mainstream media. It’s editor-in-chief, Richard Pithouse, a long-time academic and political writer, was concerned by what he perceived as a lack of investigation and attention given to issues such as political killings. “Certain people’s lives were just taken as disposable and as of no consequence,” he says. This critique lay the groundwork for a publication that focuses on long-form, in-depth journalism, that is created carefully.

Every story written for New Frame goes through the hands of at least six people, including various editors and a journalist who was not involved in the writing process. The process is significantly longer than in many other digital newsrooms and each story may be re-written multiple times before being published.

While the website only puts out between four and six articles a day, there is a precise focus on getting those pieces right. “It’s not a guarantee, we can still get something wrong,” says Pithouse, “but we’ve really tried to take as decisive of a distance as we can from the practices that have normalised errors and the deliberate mobilisation of dishonesty as a political tool.”

Even though it is less than a year old, the site is attracting about 30, 000 unique views a week, and has secured donor funding for the next few years. Pithouse is aware that this puts them in a privileged position in comparison to many other digital media startups. He partly credits changing international sentiments at the time he was planning the venture. The election of Donald Trump, for instance, meant that “people were really open to the idea that we need to be supporting independent, credible media that has a very clear filter around empirical accuracy.” He says this gave him leverage when seeking funding.

From this position of relative financial security, New Frame is focusing on occupying a particular space, not taking on other media as direct competition. The team chooses contributors carefully, shying away from the opinions of people whose credibility they consider tarnished in any way. The publication seeks out stories from lesser covered areas or insightful, unusual pieces in beats such as culture and sports.

Pithouse says New Frame did not seek out to be a primary news source, but to make content that is trustworthy. “We want people to know that if something is published in New Frame they should take it seriously,” he explains. “They don’t have to agree with us but they should know that we’ve done the work as carefully as we can.”

While the principles and the capacity to honour them thoroughly is admirable, not many young journalists or small digital media startups have the same starting conditions. Pithouse acknowledges that the connections that led to the start of New Frame took a long time to foster and often seemed to happen almost accidentally. He says to those who do not have the same advantages that “the best way to proceed would be to either hook up with someone who has some resources and is doing something and try to build your own networks through that, or to start something very small.”

In a media climate where many digital newsrooms are under pressure, New Frame is a fascinating case study for how a strong focus on credibility and integrity can be used as a basis for building a media startup.