What can be expected from SABC 2.0

New chief operations officer, Chris Maroleng, speaks of transformation and change inside South Africa’s public broadcaster and the launch of a streaming app 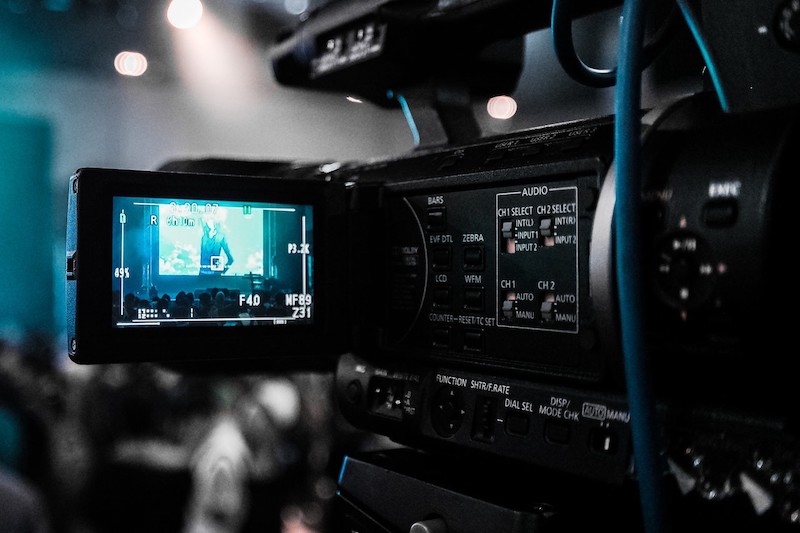 Transformation and change has come to South Africa’s public broadcaster, the SABC, with the announcement of a soon to be launched streaming app. Chief operations officer, Chris Maroleng made the announcement at this year’s Radio Days Africa conference in Johannesburg.

The app, expected to be launched in September or October this year marks a move to digital allowing audiences to interface with the organization more effectively.

“We’ll stream both on radio and television. We’ll also ensure that through a fremium offer, those of you who pay your TV licenses will be able to derive and access additional content on this platform,” said Maroleng, without giving more details.

“This is one of the exciting projects that I’m involved in, which talk to SABC 2.0. It is an idea or embracing the key fact that many of our audiences, even on radio are beginning to migrate onto digital platforms. It is crucial that the SABC also embraces this opportunity and that we are not to be seen as failing the public of South Africa in not delivering this crucial project.”

Speaking about his first 100 days in office, Maroleng also touched on the sweeping changes that will be seen at the public broadcaster in an effort to fix significant damages that have affected the way the SABC serves its audiences. He says the SABC has been marred by significant challenges that have affected its reputation and its standing as the national broadcaster.

“I’m sad to report that the damage has been significant,” he lamented.

In trying to turn around the sinking ship, Maroleng mentioned four key areas that he would focus on beyond his first 12 months at the state broadcaster. These include: understanding of the operating model the encompasses processes, systems, products, services and customer value chain at the SABC; rectifying the toxic culture within the organization; the lack of governance which talks to the controls and ability to be transparent and accountable; improving the financial sustainability of the SABC.

“Effectively as I speak to you right now, the SABC is technically insolvent. It means we are in a deep financial crisis. We struggle from day to day to ensure that the crucial aspects that are required for us to continue our operations, from a financial resource perspective, are effectively funded. And this is deeply distressing, not only to myself but to our board and executive management.

In its planning documents, Maroleng says that the new SABC team developed 15 key imperatives that they will focus on in turning around the broadcaster. From these imperatives, they developed an operational plan which guides all SABC platforms on how to move forward. The plan is abbreviated into the seven lettered acronym SPARKLE. Maroleng says these seven key work themes will drive the broadcaster’s day to day operations and allow them to measure performance.

He says the SPARKLE programme has been adopted as part of a policy at the SABC, with support from the board with efforts of turning the broadcaster around. The seven-letter acronym stands for the following:

R-Revive hearts and minds and trust

E-Exciting through efficiency and excellence

One of the problems about bringing change is that it can be a flash in the pan or a sparkle. However Maroleng has another trick up his sleeve. He added that there’s a THOR (Transformation for Heightened Operational Results) within SPARKLE that will address the lack of longevity in the changes that are planned for the SABC through a permanent team within the COO’s office. This team has key performance measurements which they need to achieve, regardless of who the chief executive is.

Maroleng says the changes that he speaks of are not just words, but plans that will be implemented to effect change. Recent examples of these changes include the rebranding of SABC news. He has brought in new talent such as Stephen Grootes, who previously worked for private radio broadcaster Eyewitness News (EWN), a. Maroleng says the commercial performance has also gone up.

Paul Dias from Ultimate Media says he has seen a difference at the SABC since the arrival of Maroleng.

“… I’ve seen the difference… It’s worth commending and saying it’s not just lip service. I’m seeing it right through the organisation, especially on the commercial side,” Dias says.

Despite the challenges, Maroleng remain very excited about the prospects of the changes he is bringing to the SABC.