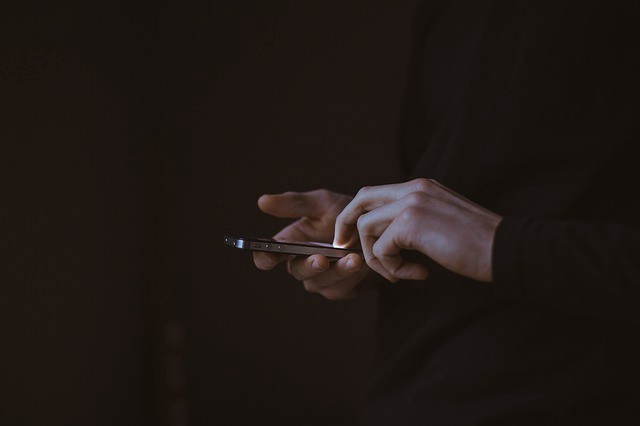 When Vodacom published their latest quarterly results (pdf), few people noticed a startling piece of information: for pre-paid customers in South Africa (which is to say the vast majority of customers) three quarters of Vodacom’s income from voice and data came at ‘out of bundle’ rates. For data this means customers were likely to be paying R1.50 per MB or R1,500 ($115) per GB.

We are completing the Izolo Diaries — a mobile diary study of ‘the less connected’ in South Africa. The less connected are those who are on lower incomes, do not have computers, fixed line connections or Internet access at work. These are the New Wave of Internet users who over the last few years as mobile handsets became more affordable have gained access to digital networks.

According to Stats SA (pdf), the middle household income range in South Africa was between R1,153 per person per month and R2,341 in 2014/15. Forty-percent of the population lived on less than this. Our research suggests that for some or many of these people, even where they use the Internet, their connections are both very fragile and very frugal, significantly limiting what they can use it for.

The common imaginary of the Internet — as an always-on web stretching across the planet, connecting all those who have access to it and to the information resources that those people have placed on it — is very far away from the experiences they describe.

Thandiwe — buying data by the MB

Thandiwe (not her real name) is frugal in her Internet use. She works from home, styling women’s hair in an urban township. She uses WhatsApp every day making appointments with her clients and manages with a small bundle of data each month. “I buy R12 (US$0.90) data and then it can last for a month simply because most of the times [it’s] off. So I only open my data when I want to check messages or if maybe I want to send someone a message or maybe I’m checking someone’s whereabouts”

Andile — the World Wide Web just out of reach

Andile, who is unemployed, bought a smartphone to look for jobs. “I thought I would be able to use Google and the Internet to apply for jobs instead of walking around looking for jobs, taking trains and buses to go look for work.” Though he knows of websites where job opportunities are listed, he has struggled to make use of them. “You need to have data and airtime to do that on the phone. You have to buy airtime and convert to data and still the data gets used up as well.”

Xoliswa — out of touch

Xoliswa looks after her childen and also runs a creche. She would like to stay in touch online. Recently, her friend has been complaining that she is ‘scarce’ on WhatsApp. She last bought 20MB of data for R12 (US$0.90c). She hasn’t been online for a while because her airtime has run out. It rarely lasts more than a week. It goes quickly. “I don’t have airtime and I don’t want to buy it again. It’s not nice to always be loading airtime. Your grant money would get finished soon.”

‘Data’ is a very scarce resource

The frugal practices recorded in these diaries suggests that anyone — including journalism and media services — that aims to connect with the less connected should carefully consider how to minimise the data consumption required to use their services.

Not ‘always on’ but ‘mostly off’

The World Wide Web is a world away

The web was infrequently visited by the Izolo diarists. Most of their online time was spent within the ‘walled gardens’ of platforms like WhatsApp and Facebook. An important reason for this that diarists mentioned is that these services have low and predictable data consumption, and due to zero-rating by some operators, may even be free. This makes reaching the less connected particularly challenging.

As Jonathan Donner writes in his recent book on the mobile Internet in Africa and elsewhere, “just as ‘the Internet’ is finally, and literally, within arm’s reach of the majority of people in the world… policymakers, researchers, and technologists all need to remain aware that it may not be the same Internet.”

To make it an Internet closer to the one we imagine, mobile data costs will have to fall.